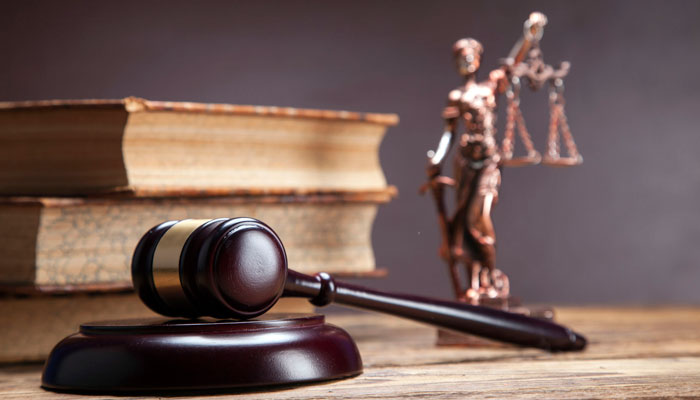 Few would argue that social mores haven’t changed significantly since the fifties and sixties. Not only have racial relationships and gender inequalities gotten better, but so too have the way that we look at homosexuality. Just four short decades ago, if you had the propensity to be attracted to the same sex, that was something you kept hidden. Not socially acceptable, having homosexual relations was also criminal in some penal codes.

Germany has made a bold move to retro decriminalize men who were convicted of now legal gay sex crimes. The German government has proclaimed that it will begin to pardon over 50,000 gay men who were arrested and subsequently convicted of gay crimes between the years 1946 to 1969 when Germany decriminalized homosexual acts. Those who were prosecuted during the ugly history of the Nazi rule have already been pardoned over a decade ago in 2002.

Going one step further, Germany has considered compensating those who were convicted in the past of homosexual acts for the time that they spent in prison, their legal fees and so many other things that they went through. Such a landmark move in homosexual rights, many believe that Canada should likewise follow Germany’s lead and do the same.

Leading the cause for decriminalization is Doug Elliot, a gay rights activist located in Toronto, who was once part of a team of slip and fall attorneys in Philadelphia who believes that the issue of gay criminalization needs to be addressed to make the wrongs right in Canada as well. Canada removed criminalization of homosexuality from the penal code in 1969, but they did nothing to help those who had been convicted before that time. Although being one of the first countries to recognize gay rights, there has been many systematic hurdles to gay rights in many communities and opinions across Canada.

Many who have criminal records due to unfair legislation against gays have risked losing their job, being kicked out of the military and may even put them on the no fly list, which negates them from traveling to the US. There is no special classification when it comes to a criminal record. It doesn’t come with an explanation that says you aren’t dangerous; you just have a sexual preference.

Making matter worse, because gay sexual acts are still considered criminal, it shapes the way that society sees homosexuality. Giving a negative impression of what gay men do by labeling it criminal, by not repealing the laws, or excusing existing crimes that have nothing to do with criminal acts, the law is perpetuating prejudice. There are men for whom convictions from the past have ruined not only their careers, but their family life and their livelihood. Everett George Klippert, is one case where a man went to jail for consensual sex with another man in 1967. Even after being repealed, he was classified as a dangerous sex offender and sentenced to life in prison or until a time that he was cured of his indecent needs.

Although eventually being released from prison in 1971, he still spent a decade of his life behind bars and was never given any retribution, or even an apology.

That is not the only time that Canada has had an ugly history when it comes to homosexuals. During the cold war, a Carleton University professor invented something called the “fruit-machine”. It was supposed to detect gay men who were thought to be a danger to society. Those who were a target of the machine lost their jobs, couldn’t work in the federal government and were excommunicated from the military.

Over 9000 men were subjected to investigation by the government due to homosexual allegations and countless were driven as far as to take their own life. Elliot believes that it is time to afford homosexuals the same rights as any other human being. Striking from the penal code what consensual adults do in private, needs to be foremost to changing our society to be more accepting and equal.

FAQs About Non-Payment of Wages 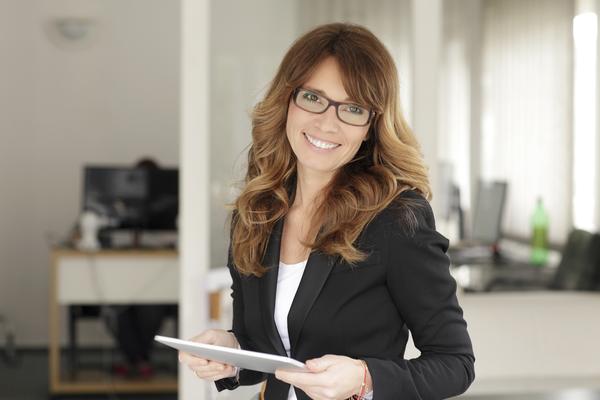 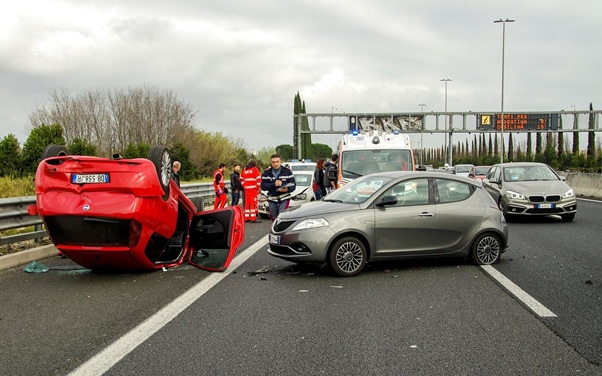 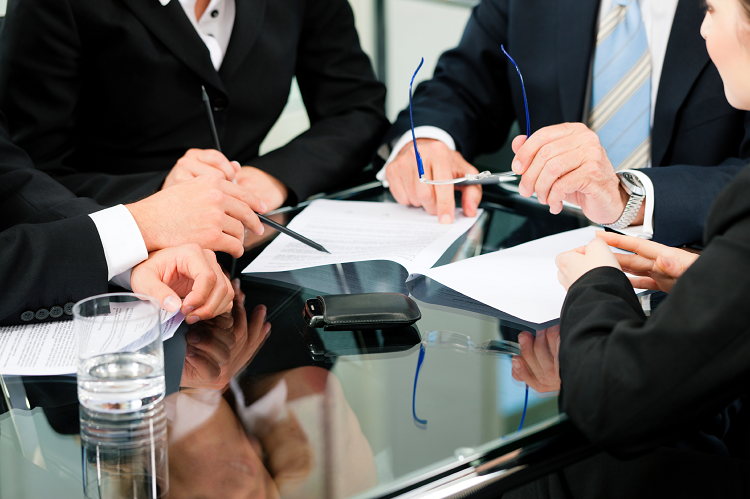 Essential Business Legal Services and How to Source Them

Why it’s a Good Idea to Have a Probate Trust 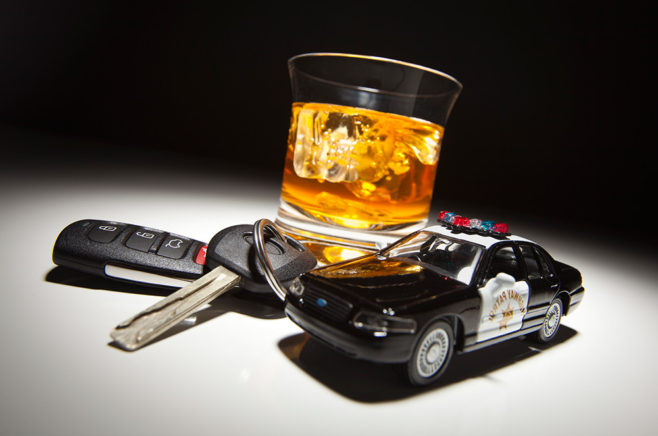